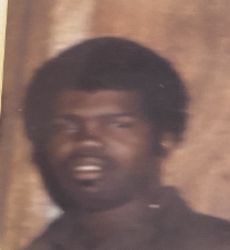 Jerome Battle 74, of Freehold, NJ passed away on Thursday, February 10, 2022.  He was born to the late Jessie and Mary Elizabeth (Skinner) Battle on December 24, 1947 at Jersey Shore University Medical Center in Neptune, NJ.

Gabby as he was fondly called by his family and friends, attended the Freehold Elementary school system.  The family moved to Farmingdale, NJ around 1961 and he attended Howell High School.  Gabby lived in Lakewood, NJ for many years. He was employed as a construction worker until he retired.