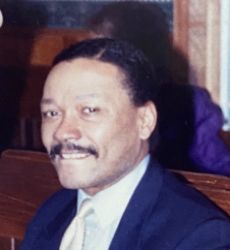 “Mike” as he was called was raised in Newark, NJ.  The family moved to Belmar in his early teens.  He graduated from Manasquan High School where he was active in sports.  He also sang in a music group, but he was mostly interested in cars.

Mike worked for Eastern Airlines for a while and then worked for Sacco Transport as a Truck Driver delivering mail.