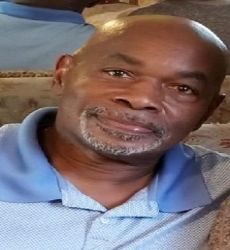 Arminius grew up in Long Branch, NJ and attended the Long Branch Public School System.  In 1969, he graduated from Long Branch High School.

Arminius was an active member of the Long Branch and Asbury Park community.  His love of sports, singing and dancing will be missed by many.  He was a coach for years in the Long Branch community.  He loved to teach the young youth the techniques of basketball and football.  He spent years coaching and training his sons.  He was a great father who never left his kids aside.  Charles enjoyed spending time with his mother and siblings.  He always preached that family came before anything.