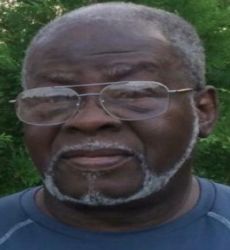 A humble but proud father and United States Marine, he was well known for putting other's needs ahead of his own.  He was an exemplary father to his children.  He was a helper and a provider.  He served his country in the Vietnam War with inspiring leadership and unfaltering dedication to duty.  He was a decorated combat veteran awarded the Silver Star and a Purple Heart with the Gold Star.  After serving his country in the United States Marine Corps, he chose to continue in civil service with a successful career, over 30 years of dedication, to the United States Postal Service.  He retired in 1999.  He was a graduate of Brookdale College.  He had a comfortable and lengthy retirement, where he enjoyed spending time with his grandkids, betting on the horses, and playing Megatouch.