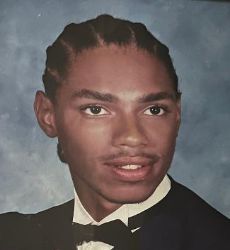 Robby worked as a licensed Cosmetologist throughout New Jersey and New York.  He loved to listen to music, some of his favorite artists were Anita Baker, Sade, Donna Summers and of course House Music. He much-loved karaoke and really enjoyed traveling, always excited about the next adventure.  He valued physical fitness and liked working out.

He enjoyed the simple pleasures of life like dancing, riding his bicycle, walking his dogs, looking after his cat, and making his clients look beautiful.

Death leaves heartache no one can heal; love leaves a memory no once steal.