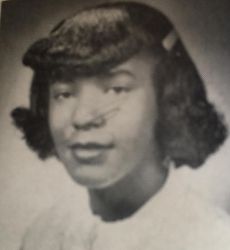 Una was educated in the Long Branch school system where she was very athletic in sports like baseball and basketball.  She was known to her friends as "legs."

She received Christ as her savior at Trinity AME Church where she had been a long-time member.  She served on the Finance committee and the stewards board at the church.  Una worked as a cook at the Whitman House Nursing Home in Long Branch for over 20 years.  She also worked in the Long Branch school system.